Depression, one of the leading mental health disorders in the United States, is affecting more than 16 million adult Americans comes in different forms. It does not always manifest into a state of sadness. Women with depression tend to get anxious and indecisive while afflicted men exhibit anger and even aggression. On the other hand, depressed teenagers often become highly irritable. This is the reason why depression is difficult to spot immediately. Insurance companies have become wary of the unforeseen risks associated with undiagnosed depression over the years.

Medically recognized types of depression include:

●Major Depression is the most common type of depression and it manifests when a person’s normal daily functions are affected by the symptoms, lasting for at least two straight weeks.
●Persistent Depressive Disorder, also known as Dysthymia, is chronic and less severe but lingers for long periods, thus interfering with one’s family life, work, social life, or physical well-being. Dysthymia patients may also exhibit major depression periodically.
●Postpartum Depression affects some mothers after giving birth, wherein they feel extreme sadness, anxiety, inadequacy, and even anger, which makes it difficult for them to bond with and care for their newborns.
●Seasonal Affective Disorder (SAD) occurs during winter or fall causing social withdrawal and weight gain due to longer and more frequent sleep. It has been known to be associated with a lack of sunlight.
●Major Depression with Psychotic Characteristics causes hallucinations and delusions. Loss of touch with reality can focus on a particular area like an illusion of sickness or poverty.
●Premenstrual Dysphoric Disorder occurs about a week before menstruation and goes away after the period.
●Bipolar Disorder, formerly called manic depression, causes extreme mood swing cycles between highs (mania) and lows (depression). 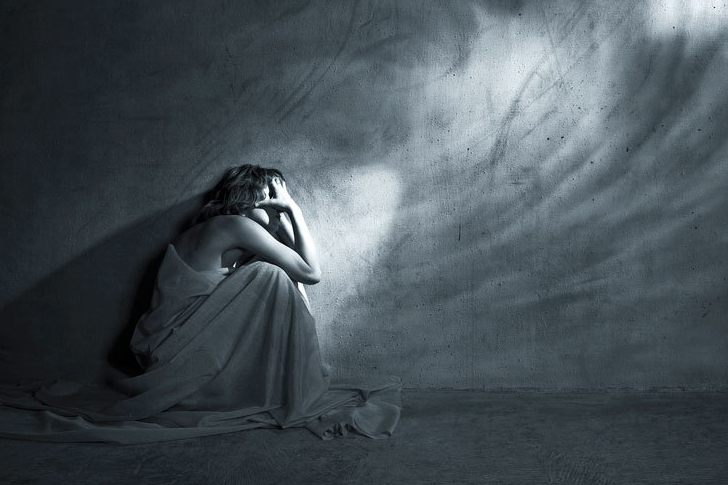 Experiencing a depressive episode increases one’s risk of recurrence later in life. A study in Psychological Medicine reported that more than 13 percent of people who recovered from major depression go on to have another episode within five years; 23 percent within 10 years; and 42 percent within 20 years, and sometimes causes a dent in the person’s investments, leading to further depression.

While exact causes are hard to determine, there are many factors that may trigger an episode of depression such as stressful life events like bankruptcy or divorce, bereavement, serious illness, and heartbreak. Notably, depression may also occur spontaneously, without any obvious trigger.

Scientists are at a loss as to why some people develop depression while others don’t even after experiencing similar life events. The development of depression is probably contributed by the following factors: genetics, trauma or abuse, substance abuse, certain medical conditions such as Attention Deficit Hyperactivity Disorder (ADHD), irregular sleep patterns, and serious illness, among others. 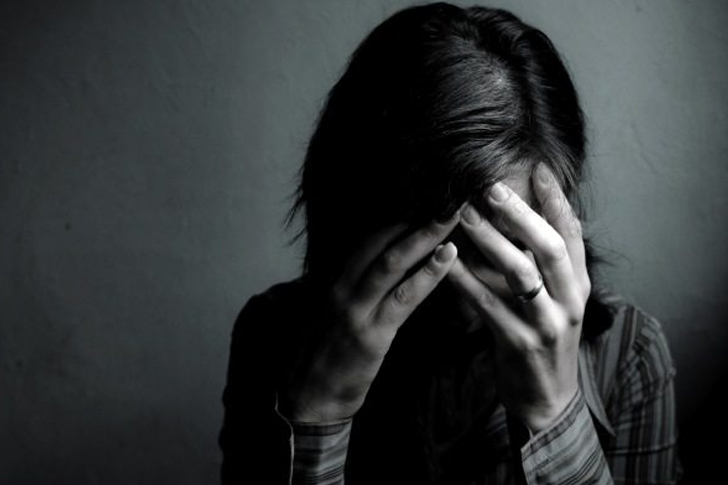 Most patients who sought medical help got cured by about 80 to 90 percent, with antidepressant medications being continuously improved to increase efficacy and minimize side effects.

Some people who prefer drug-free treatment methods choose to undergo cognitive behavioral therapy, which is designed to change one’s thought patterns from harmful to positive ones. Traditional exercises are also available like yoga, meditation, and acupuncture. Others decide to take online classes to learn new crafts and divert their attention from depressive thoughts and triggers.

Currently, medical researchers are exploring the use of Ketamine, a potent anesthetic used on the battlefield and in operating rooms to treat major depression. The drug’s ability to induce hallucinations and out-of-body experiences can rapidly reduce the symptoms of depression and avoid suicidal tendencies. 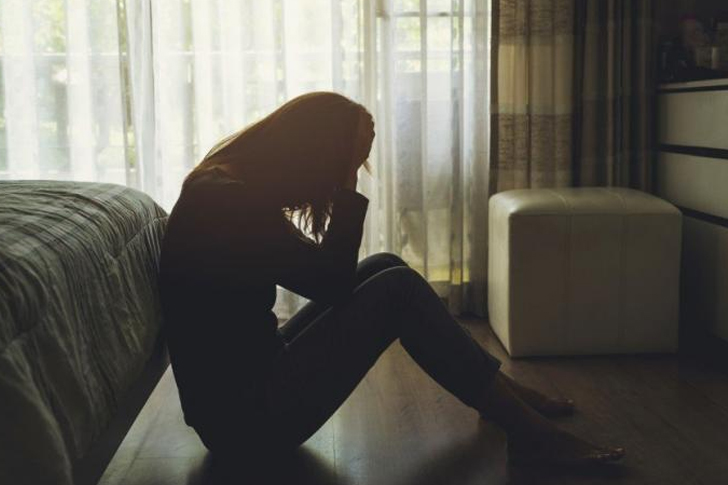 Meanwhile, due to its high potential for abuse, doctors warn against using Ketamine, pending release of the results of clinical trials.