In the United Kingdom, around 4 million older people are affected by long-term medical conditions. By 2030, this number will increase to 7 million due to our aging population.

Arthritis is a disease that affects the tissue inside the joints. It weakens the joints and causes inflammation, pain, and restricts the movement of the affected area. There are two types of this disease: Rheumatoid Arthritis and Osteoarthritis. 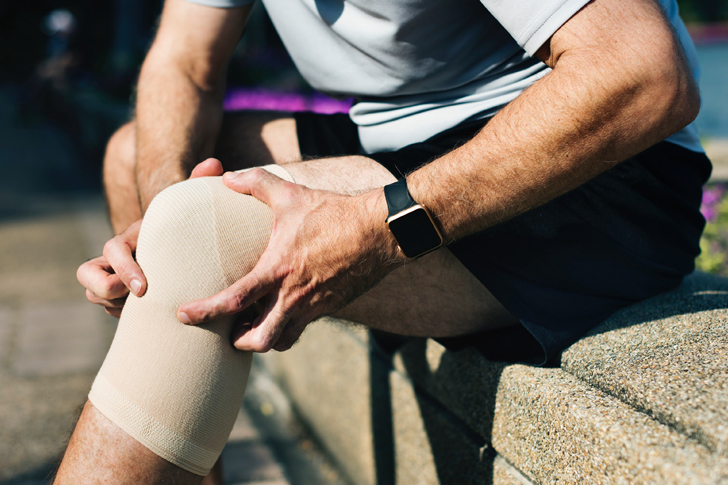 This disease is a long-term medical condition that elevates blood pressure in arteries. When the blood pressure reaches dangerously high levels, this is called a hypertensive crisis and may cause severe headaches, chest pain, irregular heartbeat, or anxiety.

Asthma happens when allergens trigger an allergic reaction, which causes the body’s airways to be inflamed. This will make it hard to breathe as the airway muscles narrow and tighten. It can disrupt one’s lifestyle and may be life-threatening, especially when the person has the flu or a cold.

The number one cause of blindness is age-related macular degeneration or AMB. This happens when deposits build-up on the macula; the area at the center of the retina, or when abnormal blood vessels develop beneath it. 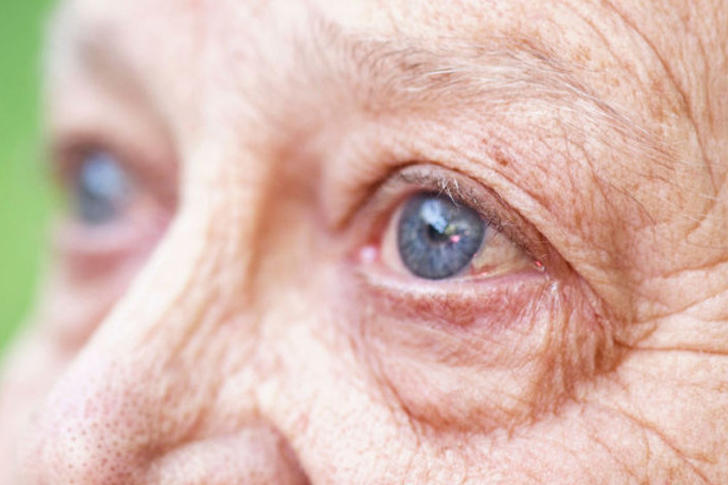 Cancer is a common disease that affects a third of the population. There are more than 200 strains of this condition, namely lung cancer, breast cancer, and prostate cancer. This happens when the cells replicate abnormally and create a mass called a tumor.

Chronic bronchitis is a type of lung disease that develops when an infection inflames and irritates the bronchi, which will cause an overproduction of mucus. This respiratory condition is caused by bacteria or virus, which would lead to constant coughing.

This medical condition is the number one cause of death in the UK. Shortened to CHD, this happens when the blood supply from the heart is interrupted or blocked by a build-up of fatty substances found in the coronary arteries.

Dementia is a progressive condition that affects the overall functionality of the brain, specifically its memory capacity. The number one cause and known reason for dementia is Alzheimer’s disease. There is also vascular dementia, which happens after a stroke or when a blood vessel in the brain is damaged. 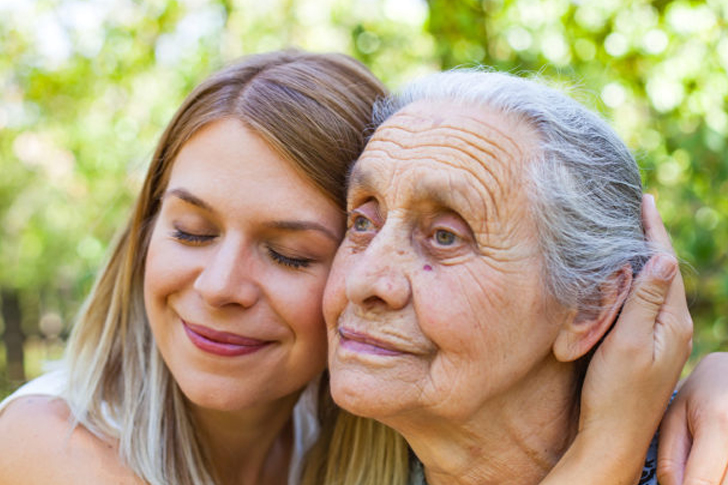 This disease is a neurological condition that affects not only the old but the young as well. People may get epilepsy from their genes or after suffering a head injury, contracting a serious infection, or having a stroke.

Also called Amyotrophic Lateral Sclerosis or ALS, this is a rare medical condition that occurs when the nervous system degenerates progressively, which weakens the muscle. This will cause the motor neurons of the spinal cord and brain to stop working, impairing one’s ability to walk and speak.

This is a neurological disease that affects the spinal cord and brain, which may lead to serious disability. Unfortunately, there is no cure for this disease, but there are treatments to control it. 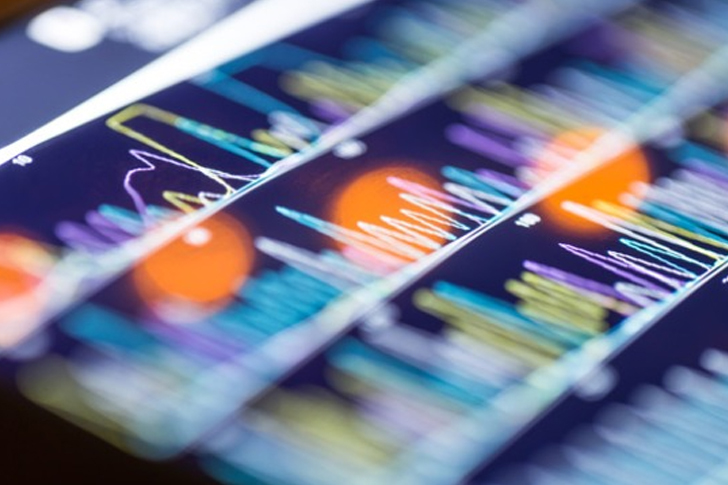 Osteoporosis is a medical condition that slowly develops over time. People lose bone mass as they age, but some lose density rapidly, which leads to this disease. This tends to affect women more as they lose density faster after menopause.

14.Paget’s Disease of the Bone

This condition disrupts the bone renewal cycle when there is a flaw in the bone cell regeneration system. This will cause the bones to weaken and even get deformed. It commonly affects the spine and pelvis, but it can occur in other areas of the body as well.

Parkinson’s disease is a progressive and chronic medical condition that affects and damages certain areas of the brain. It occurs when the substantia nigra loses nerve cells, leading to the reduction of dopamine production.

A stroke is a serious and life-threatening disease if not treated immediately. It happens when the blood supply to the brain is blocked or cut off. If the blood doesn’t get through, this may damage the brain cells.

Shortened to CKD, this is a common medical condition that happens as we age. People who have kidney infections, inflammation, high blood pressure, or diabetes are more susceptible to this disease. 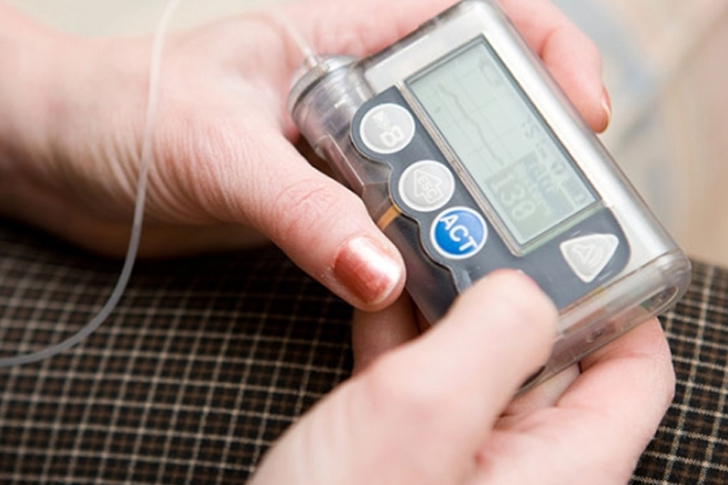 This medical condition occurs when there is a blood clot in the deep veins commonly found in the legs. People who are obese, inactive for long periods, have blood vessel damage, or have blood clots in their family history have higher chances of suffering from this disease.

Based on Materials from Lifeline 24